It’s Not Too Late To Start Your Succession Plan

Succession planning is a critical step in business ownership – particularly if you own a family business. In fact, if you hope to get the maximum value out of your business, you’d better start focusing on your buy-sell agreement. Statistics have found that about 40 percent of closely-held businesses fall apart before they are even passed on to the second generation, and the failure rate for third-generation businesses is a dismal 90 percent. But it doesn’t have to be that way – as long as you take time to put a plan in place with a well written buy-sell agreement. 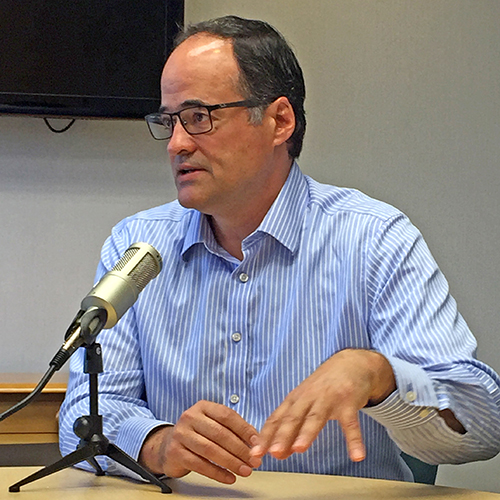 If you liked this episode of unsuitable on Rea Radio, hit the like button and share it with your followers on social media. You can also use #ReaRadio to join the conversation on Facebook and Twitter, and you can watch the podcast in action on the Rea & Associates YouTube channel.

Sign up to hear about new episodes and podcast updates!